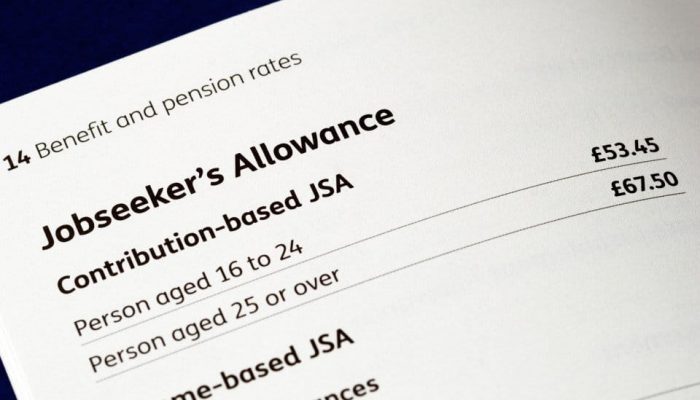 Benefit fraud cases are on the rise

A conviction for benefit fraud can have serious and far-reaching implications for your life. Any number of people can find themselves in need of legal advice from a criminal lawyer on how to defend against an allegation, and a poor defence can be crippling.

That’s why Graham Walker Solicitors are here to help. We are specialist benefit fraud lawyers.

Benefit fraud in the West of Scotland

One recent case in the Glasgow Sheriff Court found social worker Deborah Carmichael, 47, guilty of claiming over £67,000 of benefits due to a number of mental and physical illnesses. Her crime was “knowingly failing to give prompt notification” to the DWP when her condition improved. She was jailed for 16 months in a case that was likely to have serious implications for her professional life.

Margaret Weir, 48, of Hamilton was also found guilty of illegally claiming benefits in a recent case. She received £104,000 of income support and £28,572 of housing benefit between 2005 to 2015 before it was discovered she was receiving additional income from her ex-husband. She was sentenced to a 12-month community payback order, with supervision and 200 hours of unpaid work.

There have been cases where the courts have taken a softer stance. Sharon Stobbart, 38, was recently up before an Airdrie court for claiming almost £20,000 in benefits. She had married and was living with her husband, who had his own income without informing the authorities, the court heard.

In her case, her defence lawyer pleaded that Stobbart’s infant daughter should be considered when looking to her sentence. This was successful, and she was instead given a community payback order and put on tag. As you can see, the value of a good criminal lawyer in these cases cannot be underestimated.

What is benefit fraud?

The law in Scotland refers to the rules laid out in Section 111A(1A) of the Social Security Administration Act 1992. This says that a person may be accused of benefit fraud if they:

As you can see from the above cases, there are a wide variety of sentences available to judges. If there are multiple people involved in a ring that seeks to defraud the government, then a jail sentence of more than two years is “inevitable.” In single cases where the overpayment is less than £20,000 then a jail sentence of fewer than 12 months might be appropriate. Community service orders can be used in cases where the financial gain is less than £5,000. Jail sentences are not advised (but are possible) for cases between £5,000 and £20,000.

Representation at DWP Interviews under caution

We attend DWP offices In Glasgow, Edinburgh and Kilmarnock regularly.

Can I get legal aid?

Graham Walker Solicitors legal services cover a large area of the west of Scotland, including Glasgow, Ayr, Kilmarnock, Coatbridge, Airdrie, Hamilton and Motherwell. The current Scottish legal aid rules mean fees and costs for court cases may be covered by the government and we can help provide all the necessary information. You may need to provide your wage slips or bank statements to support this application.

We excel in negotiating with the prosecution lawyers in bringing the amount of the fraud down in order to avoid a jail sentence. We recommend that you get on the front foot with the matter and engage with the prosecuting authorities.

Being accused of benefit fraud can be a scary and confusing time. The best thing to do is get some proper legal advice and understand what’s going on. Graham Walker Solicitors are ready to take your call.

Speak to us now.