A crimes of violence lawyer from Graham Walker Solicitors is an expert in areas of the law relating to criminal offences of a violent nature. These include:

Q: What are crimes of violence?

A: Crimes of violence range from common assault (little to no injury) up to murder.

Q: What is the penalty for a common assault charge?

A: For a common assault charge the maximum penalty is 6 months imprisonment and/or a fine.

In 2019/20 there was an increase in non-sexual violent crimes of 16%; from 8,008 to 9,316. This was due to the addition of domestic abuse crimes enacted in April 2019 to this total. In all other non-sexual violent crimes, there was a 5% decrease. Charges for crimes of violence are very serious, as such high penalties are to be expected if convicted.

Self-defence is a complete defence to a charge of assault, murder and culpable homicide.

For self-defence to succeed as a defence, the person must be in Imminent Danger. The court would have been satisfied that the accused was being attacked or had a genuine and reasonably held belief that he was about to be attacked.

There must be no cruel excess of violence in the accused’s retaliation. The accused must not use force grossly above that necessary to fend off his attacker. Examples of cruel excess may be where someone is attacked and quickly overcomes his attacker but continues to assault him while already incapacitated or throws a stone at his attacker’s head as he flees. The excitement, fear or heat of blood at the moment of an attack will be taken into account when deciding if there was cruel excess.  It is possible to act in defence of another in the same way as you would act in your own defence.

Provocation is not a defence in law.

There must be a reasonable relationship between the provocation and that accused’s act.

If you are accused of a crime of violence, you may be entitled to free legal aid. This legal aid is in place to ensure citizens can receive a thorough defence of any alleged crimes. Contact us today to discuss your options.

I was initially charged with Murder in Glasgow. It was, quite frankly, terrifying and I did not eat or sleep well for some time. I lost a lot of weight. I was referred to the 3 murder lawyers at Matthew Berlow Criminal Lawyer. Charges were reduced to culpable homicide. I am writing this to thank Matthew Berlow and the other Assault lawyers for helping me through this, particularly difficult life episode. 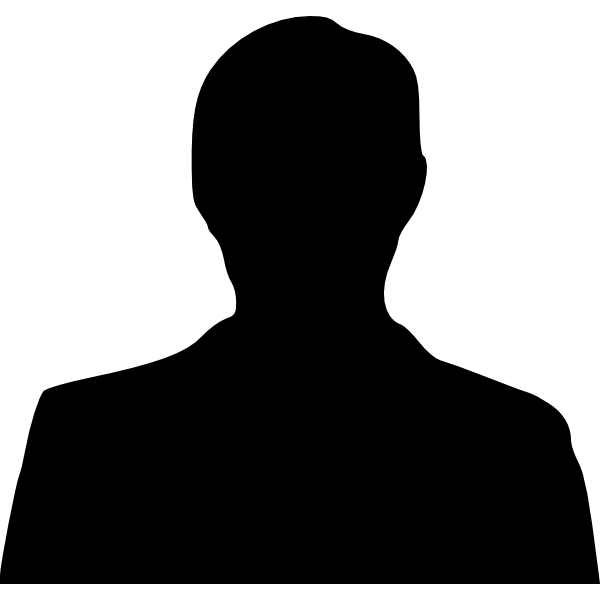