Backlash after BBC Scotland recruits Nazi dog salute’ criminal Mark Meechan leaves Airdrie Sherriff Court. Picture: SWNS Published: 09:48 Updated: 09:52 Sunday 03 March 2019 Share this article Sign Up To Our Daily Newsletter Sign up New Age Entrepreneurs: why retirement can be the perfect time for a new enterprise A number of people reaching retirement age are realising that their hobbies can fast become a fulfilling pursuit during retirement. Read More Promoted by 0 HAVE YOUR SAY BBC Scotland’s new digital channel is facing a major backlash after recruiting a criminal who taught his dog to perform the Nazi salute. Mark Meechan will be allowed to air his right-wing views next month on the taxpayer-funded channel, despite his conviction for a “grossly-offensive” hate crime last year. The appointment will outrage members of Scotland’s Jewish community, who already feel vulnerable to what they perceive to be a rise in anti-semitism in the country. Meechan, 31, caused an uproar when he uploaded a video to the website YouTube showing his girlfriend’s pug dog doing the ‘Sieg Heil’ salute alongside obscene Nazi imagery. PEUGEOT 208 Tech Edition. With Park Assist, Active City Brake & reversing camera. Everyone needs a hand in the city. Promoted by Peugeot 208 The provocative blogger, from Coatbridge, in Lanarkshire, also chanted variations of the phrase ‘gas the Jews’, repeating the slur around 23 times in a few minutes. Just this week Meechan boasted to his social media followers that he was still refusing to pay the £800 fine handed to him by a judge at Airdrie Sheriff Court. Meechan will star alongside reality TV personality, James English, and Edinburgh-based dominatrix, Megara Furie. Glasgow Friends of Israel member and prominent Scottish lawyer, Matthew Berlow, said he could not believe that Meehan, who he accuses of making light of the Holocaust, is being given such a public a platform. READ MORE – Swimmer David Wilkie: Should mere mortals like Andy Murray be given a knighthood? He said: ‘It is absolutely sickening and disgusting. Anti-Semitism is a very difficult subject but we Jews know what it looks and feels like. ‘I know that anti-Semitism has become very popular but I don’t think that [Meechan’s politics] can be described as a ‘view’. The Holocaust is no laughing matter.’ Mr Berlow added: ‘We are entering a time now where the generation of Holocaust survivors is dying out. The internet is now becoming a breeding ground for idiots like this. It’s a very great shame. ‘There’s a difference in making fun of Hitler and making fun of gassing six million Jews.’ Man arrested after a suspected stabbing in Edinburgh Swimmer David Wilkie: should ‘mere mortals’ like Andy Murray get knighthoods? The controversial BBC Scotland programme will air in April and will see four people with strong opinions take on the world’s most hotly contested topics each episode. Unlike a panel show, it is up to the regular contributors to lead and present the show and debate between themselves – in the comfort of a living-room style set up, according to one source. Megara Furie, who has previously said she charges clients £150-a-time said of the programme: ‘It’s really getting into the nitty-gritty of things. There were arguments, there were times when we all agreed and there were times when we all vehemently disagreed.’ Last night Scottish Conservative shadow culture secretary, Rachael Hamilton, said that the Corporation needed to reconsider its decision to give Mark Meechan a slot on national television. She said: ‘The promotion of this individual in any BBC programme would seem to be entirely against the BBC charter. ‘If BBC Scotland wants to retain the goodwill of its many audiences it really should reconsider this decision. ‘It would be berlowastonishing if the BBC, in any capacity, was to give a platform to someone convicted of a hate crime.’ Although Meechan’s appeal was not accepted, it is thought he has still not paid his fine. When contacted by the Scottish Mail on Sunday about his co-starring role on the BBC Scotland show, Meechan declined to comment. Last night the BBC said: ‘We had a broad range of contributors in for the recording of a new late night format in which a wide variety of issues are debated and opinions are challenged. “The production is currently in the edit where the content of the programme will be decided, subject to the BBC’s robust editorial review and compliance procedures. “We don’t discuss payments to individuals. When a fee is paid in relation to a production it is in line with standard industry practice.’ 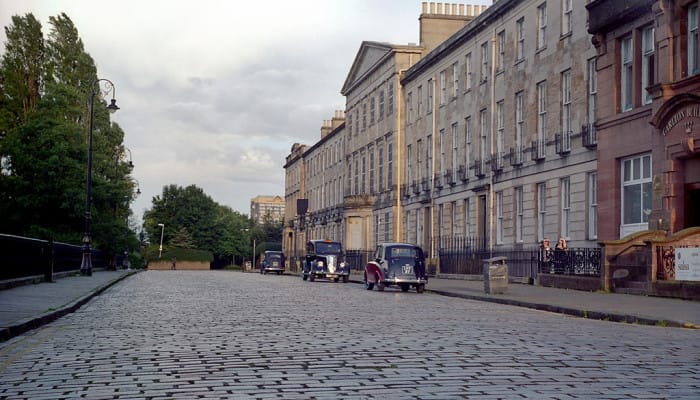 Graham Walker Solicitors (previously known as JR Matthew Solicitors) have been nominated as the up and coming young lawyer of the year 2008/2009, and Top 100 businesses in the Barclay Trading Places Award 2009. 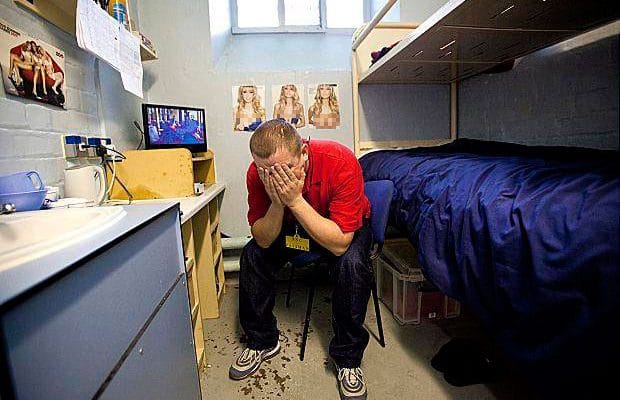 What happens when people are released from custody
Most people who are arrested will be released from custody quickly.  Depending on the nature of the crime, if the police know who they are, where they live and consider that they will not present a risk, they may be released once they have had their photographs, fingerprints and DNA samples taken.

Depending on the nature of the crime, and if the police think it is important that the case is heard at court quickly, the person may be released on an Undertaking. This means they will promise to attend court when told to (usually within two or three weeks). They must also agree to certain conditions they must not commit any further crimes, and must not interfere with witnesses. This is often called being bailed from the police station, but another term for this is “liberation” or “liberation on undertaking”.

Once the person has been released, the police will send a report to the Procurator Fiscal.

Tell the police everything you know about the case and the accused
In law, someone is innocent until they are proven guilty, and so they should not be kept in police custody unless there are good reasons for doing so. The police decide whether to keep the accused in custody or to release them.  That officer must know as much as possible about the case and the person. So, if you think you know something that may be of relevance and might help them decide, you should let the police know immediately.

Why someone may not be released
Depending on the crime, or if the police think the person may commit more crimes, or will be a risk to an individual, or to the public, they may be held in custody until the next court day (or over the weekend, if they were arrested on a Friday). If so, the police will prepare a custody report for the Procurator Fiscal (PF) for the next day. When the accused appears in court they are entitled to apply for bail and, unless the Fiscal can argue that there are strong reasons why the person should not be released, they will be given bail (released) until the trial. Reasons why someone may not get bail include a serious chance that the accused will commit more crimes, abscond, or is a danger to witnesses, or other members of the public.

What to do if you are worried about the accused being released
If the Procurator Fiscal knows about any concerns you have, they may be able to ask the court for some special conditions for bail. Tell the police officer you are dealing with or the Fiscal or your lawyer about any concerns as soon as possible. If the Fiscal does not know of your concerns, they can’t tell the court.

Suspects released on bail, will be told not to interfere with you, or any other witnesses, in any way. They must not behave in a way that causes, or is likely to cause, alarm or distress to you or any other witness. Sometimes (special) conditions will be attached to their bail. For instance, the accused could be told that they are not allowed to enter a certain shop, or go to a particular place. If the person does approach or bother you, you must tell the police straight away as they can arrest the person if they are breaking their conditions of bail.

CONTENTIOUS proposals to make defendants contribute in advance to their legal aid costs have been put on hold following a threat by lawyers to drop clients who fail to pay up front.

The move, which was due to come into effect later this year, has been widely opposed by lawyers who fear losing out financially if clients refuse to contribute before their case is due to be heard.

Guidance from the Law Society of Scotland, published in The Scotsman last month, advised lawyers not to appear in court on behalf of clients unless they had paid in advance, raising the prospect of hundreds of defendants being left to represent themselves and potentially opening up the Scottish court system to countless miscarriage of justice claims.

“Legislation to introduce contributions for criminal legal aid was passed by parliament last year as part of a programme of reforms in Scotland to reduce spending while continuing to protect the range of cases eligible for legal aid,” a spokesman said.

“Following the changes to criminal work guidance recently announced by the Law Society, we have delayed the implementation of contributions, to ensure that these changes are taken into account.”

A series of public roadshows designed to explain the changes has also been postponed by the Scottish Legal Aid Board (Slab), it was confirmed yesterday.