Q: Am I guilty of having possession if someone puts an illegal drug in my bag without my knowledge?

A: No, you must have known that the drug was there.

Q: Am I likely to go to prison for smoking a cannabis joint in the street?

A: No, you are more likely to be given a warning by the police and have it confiscated.

Q. If I buy some ecstasy for myself and friends, and we all chip in to pay for it, am I guilty of supplying if I give them their share?

Q. Will I get legal Aid if I am charged with a drugs offence?

A: It will depend on how serious the charges are and your financial circumstances. This will be investigated during your free consultation.

Have you been charged with a drugs offence? If so, it is essential that you instruct an experienced solicitor, who has extensive knowledge of this complicated area of criminal law. We have successfully defended many clients who have faced a drug-related offence. These charges can range from relatively minor offences to extremely serious charges that can carry a lengthy prison sentence. The sooner we are instructed, the sooner we can protect your interests. Call us now on one of the contact numbers on this website to arrange a free consultation. We will also advise you on whether you qualify for Legal Aid to cover the cost of your defence.

There are many types of drugs which are illegal to possess or supply to another. Illegal drugs are classified under The Misuse of Drugs Act 1971, which sets out three separate categories:

Class A drugs, including heroin, cocaine, ecstasy, are deemed the most dangerous, and attract the harshest penalties.

Class B drugs, including cannabis and amphetamines (speed)

Class C drugs, including tranquilisers and anabolic steroids, are deemed to be the least dangerous and will be dealt with more leniently by the courts.

There are many more drugs that fall within one of these 3 categories, and more are being added when their misuse and dangers become apparent to the Government.

The possession of any controlled substances is an offence. These charges involve the situation where a person knew or should have known that the substance in his possession was an illegal drug. Being found in possession of a drug is less seriously treated than intent to supply the drug to others.

Possession with intent to supply

Where a person is charged with possession with the intent to supply, the penalties are much more serious. There is no need to received financial reward to be guilty of this charge and simply passing a joint to a friend is regarded as supplying to another. This type of supply is often referred to as social supply. Where the supply of drugs to another involves financial gain, this is often referred to as a commercial supply. Obviously, the type and quantity of drugs involved will affect the seriousness of the charge or charges.

Concerned in the supply of a controlled drug

It is possible to be ‘concerned in’ the supply of a controlled drug, even if no drugs are found on your person or in any property occupied by you. This section covers activity which facilitates the supply of a controlled drug such as storing equipment, money or drugs, providing a telephone number of a supplier or customer, or acting as a ‘courier’ for a package of drugs

The cultivation of cannabis

Production or cultivation of cannabis can also result in serious charges. Much will depend on the scale of the production and the sophistication of the methods use to grow cannabis. The scale of production will determine whether the Crown will also charge you with possession with intent to supply.

It is a crime to allow premises you occupy or manage to be used for the purpose of producing or supplying controlled drugs. If you rent a property, then it is a defence if you had no knowledge of what your tenant was up to.

The illegal importation or smuggling of drugs from one country to another is extremely serious and usually involves large quantities of drugs. A conviction for drug trafficking will usually result in a long prison sentence. Smaller quantities are often smuggled by individuals through airports and ferry terminals.

Sentences for Misuse of Drugs Act 1971

So if you are charged with any drug-related offence contact us without delay. We have experienced solicitors who can provide the necessary advice and representation that can make the difference between a conviction and an acquittal.

Our client was alleged to have facilitated his partner with the smuggling of the Drugs and then using Money Laundering tactics to hide the money in properties in Thailand.

This was the largest ever Cannabis ring prosecuted at the time and in reward of the hard work of our Criminal Lawyers, our client was acquitted after a 3-week trial at Glasgow Sherriff Court 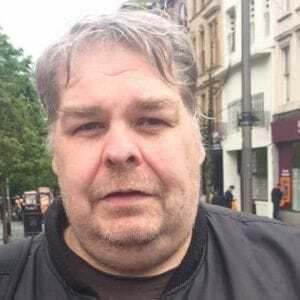 I was charged with possession after my wallet was handed into a Police station in Cathcart, Glasgow 3 weeks after I lost it in the street. 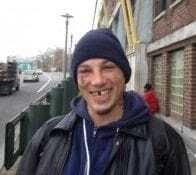 Our client was accused with many others, to be involved in a drugs Supply syndicate operating internationally to produce and distribute crystal meth, amphetamines and ecstasy on a large scale.
This case was soaked with covert surveillance and very complex law surrounding the use of covert surveillance. 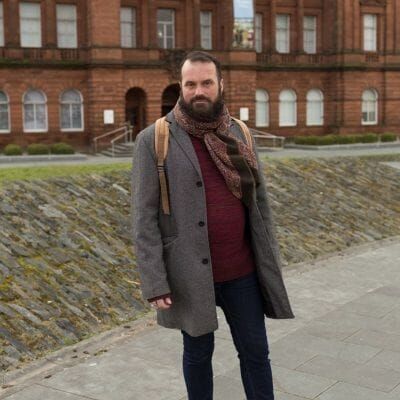 My Partner and I consider ourselves to have been fortunate to have the benefit of Matthew Berlow’s excellent services. Mr Berlow went the extra mile for us, doing excellent research and keeping us well informed. Thankfully, we have been acquitted and we cannot too highly praise Matthew Berlow enough. We wish to express our appreciation to your firm in securing a happy outcome for us. 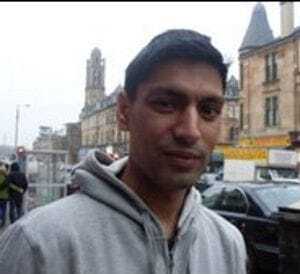