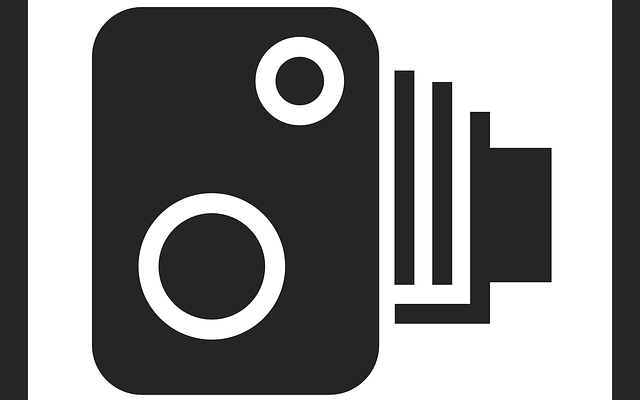 Pretending your partner was driving

If you’ve been flashed by a camera, then you may receive what’s called a notice of intended penalty or notice of intended prosecution through the door. And it asks you to name who was the driver of the vehicle. We get a lot of questions about this type of situation because people stress the issue of whether they’re going to take the points or whether they’re going to allow their partner or someone else who drives the vehicle to take the points and therefore lie. Pretending your partner was driving is a serious offence.

Perverting the course of justice

This is essentially an attempt to pervert the course of justice. What I want to do is to give you a warning, to not do that! It’s incredibly serious. And it has ended up in people who are first-time offenders, receiving custodial sentences in England. In particular, there have been cases where a policeman was caught providing false details of who was driving. He was given a custodial sentence. A nurse on another occasion received a custodial sentence. The famous case of former Liberal Democrat MP Chris Huhne also shows the severity of lying.

So don’t be tempted by the idea that you might have heard down the pub or the local golf club that you should just put your partner’s name down and she can take the points for that case. Be aware that there’s photographic evidence.

Photographic evidence in connection with these cases. And it will certainly be frowned upon and lead to a further charge if you were to attempt to mislead the police. If you need advice in relation to completing the notice of intended prosecution, give us a phone and tell us about the circumstances of your particular case and the points that are on your licence already. Do not get caught up in pretending your partner was driving. Face a prosecution head-on and with the truth and you have a far greater chance of succeeding.