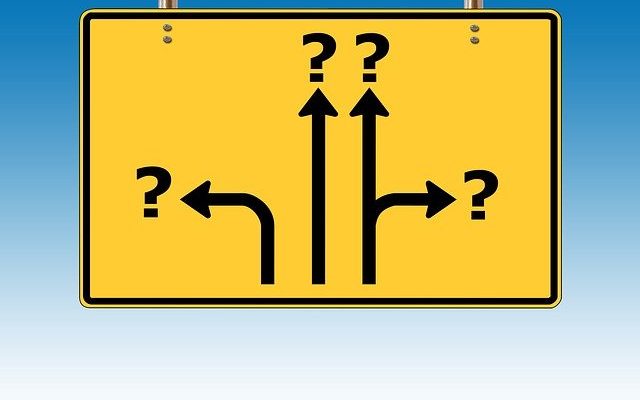 Do I need to name the driver for a Notice of Intended Prosecution (NIP)?

A question that we are asked is when I receive a notice of intended prosecution, do I need to answer that when I get the NIP through the post, do I need to fill in the details of who the driver was?

If you are the registered keeper of the vehicle, then you do. Section 172 of the Road Traffic Act makes it absolutely clear crystal clear that you do require to fill in a form. Now people also get anxious because often the notice isn’t served recorded delivery. You think that must be served, recorded delivery, or it should be served by personal service; otherwise, the Crown won’t be able to prove that I received it. While there’s an element of truth connected with this, you shouldn’t rely on it because the crown has other ways of proving that they serve these notices.

The high court in Scotland has ruled that their methods of serving these notices are considered sufficient evidence that they’ve sent the notice. You must name the driver. And if you fail to do that, you’d be charged with section 172, which involves the higher penalty of six penalty points and generally a higher fine.

What if a ticket has a mistake?

The second question that we often get asked is. If there is a mistake on the ticket that the police officer has given me, when you’ve been pulled over for speeding or running a red light to using your mobile phone, is that a fundamental flaw and something I can rely upon?

The answer is generally no. Basically, if you’re handed a ticket by a police officer, that’s simply an offer to sort this matter out without it going to court. So it’s almost like a civil offer. You’re being offered a notice saying if you accept these three penalty points and the 60 pound fine, it’ll go no further.

Now that doesn’t mean that errors on the notice are of no consequence. They can be crucial, but generally, they would only be important if you decide not to pay for that ticket and go to trial. They become important evidentially because if a police officer has noted perhaps the wrong registration number or other wrong details, that may be something that you rely upon about your case.

How long do the police have or the prosecution has to bring this case against me?

If you are the registered keeper, then yes, that 14 day time is of the essence. If you’re not the registered keeper in the vehicle was a company vehicle of the light, then there’s another issue there. The other time limit that’s important with these cases is there’s a six-month time limit of speeding, using your phone, running a red light, careless driving and so on.

It’s six months from the alleged offence date until those papers are sent from the procurator fiscal’s office. So it’s the date of them sending that’s important because we get people phoning and saying I’m going to be country for X period of time. Would that suit the case if I’m out of the country and they can’t actually serve the case papers on me? No, it doesn’t make any difference because they can ultimately prove that they sent the papers out within the six month period. And if that’s done, then that’s perfectly appropriate, and it is within the time limit.

If you do receive case papers, check and see if this is something outside the time limit. Get in touch with us. We may have to have a diet of debate, which means the case calls in court. And we have to ask the court to set a debate and establish whether the court recommends that the time limit has been exceeded.

What we can do here is we will give you an assessment of your case. We base that on all of the information you give us; we give it not just what you tell us but also what the crown gives us in disclosure. After looking at all of this information, we’ll weigh that up, and we tell you exactly whether we think we can win your case. So contact us today and we can start the process and hopefully win your case.