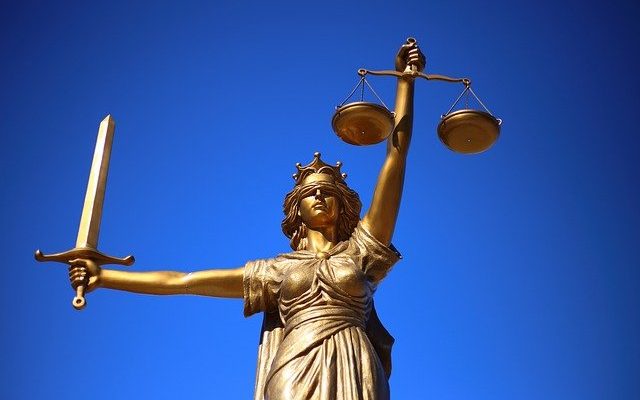 The Scottish court system is different from other countries in the UK.  Let’s take a look at the different types of courts used for prosecuting criminal offences in Scotland and what they do.

In Scotland, there are two ‘procedures’ for investigating and prosecuting crimes:  A solemn procedure and a summary procedure.

A solemn procedure involves the most serious criminal cases and may lead to a trial before a judge in the High Court or a Sheriff in one of the sheriff courts.  These trials will have a jury.

A summary procedure is for less serious cases and could lead to a trial before a Sheriff or in Justice of the Peace courts.  These trials do not have a jury.

The Crown Office and Procurator Fiscal Service choose whether to prosecute under solemn or summary procedure and each procedure affects the sentences courts have available to them.

Types of courts in Scotland

The High Court of Justiciary is Scotland’s highest criminal court and it is both a trial court and an appeal court.

This court has exclusive authority over the most serious of cases such as treason, murder and rape but will also hear cases of armed robbery, sexual offences involving children and drug trafficking.

There are no limits on sentences available to the High Court so they can give life prison terms and unlimited fines.  A judge and jury will hear cases in the High Court.

Scotland is split into six sheriffdoms and there are 39 courts spread across the country, with the Sheriff Appeal Court in Edinburgh.  A sheriff principal is appointed in each sheriffdom to organise court business in each of the six areas.

The Sheriff Court deals with both civil and criminal cases.

Sheriff courts can try any case that is not exclusive to the High Court and they deal with more cases than any other court in Scotland.

Generally speaking, there are sentencing limits in Sheriff courts of up to 12 months imprisonment and up to a £10,000 fine.

When sitting for solemn cases, a sheriff court can impose a 5-year prison sentence and an unlimited fine.

When a sheriff feels that their sentencing powers are not enough, they can refer a case to the High Court for sentencing.

Justice of the Peace Courts

Justice of the Peace courts only hold summary cases and a panel of lay justices deal with these cases.

These courts generally deal with less serious cases and as the lowest level of criminal court, Justice of the peace courts have limited sentencing power.

They can give prison sentences of up to 60 days and fines up to £2,500 unless a particular offence has a statutory higher or lower limit.

If you have been charged with a crime, call one of our expert criminal lawyers as soon as possible so we can explore your options within the Scottish court system.