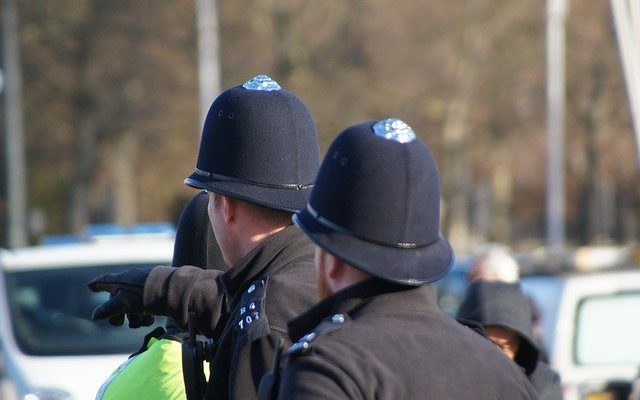 Don’t be aggressive or rude.

What do you do if the police have pulled you over in relation to speeding, dangerous driving, careless driving? What you don’t do is get rude and aggressive with the police officers. If you feel you’ve been wrongly accused of something, then what you need to do is start preparing your case really from the moment they stop you.

So mistake number one would be becoming rude and argumentative with the police officers. The first thing that sets them on edge and makes sure that they’re going to remember who you are is if you are rude or aggressive. They will likely remember everything about the incident to recall very clearly every little detail when they come to court.

Cooperate fully with the police officers. They’re perfectly entitled to ask you your name, address, mot, and insurance. Nowadays, they tend not to bother with the mot and insurance because they’ve usually done a DVLA computer check even before they’ve stopped you. So they’re aware of your insurance position, or they’ve got a very good idea of it.

They’ve got a lot of information even before they stop you. So be aware of that. Cooperate, give details, and cooperate fully with them on that. Don’t start demanding calibration certificates and certificates of authenticity and certificates of accuracy concerning measurements. Your time will come, and you can deal with that at a trial. At this stage, the police officers may well show you a speed gun or show you a video in their car.

Another thing that I would suggest you do is video evidence. Everybody has smartphones nowadays, so use them. Don’t do this right into the face of a police officer. There’s nothing more obstructive or rude than somebody wielding a camera when you’re actually trying to do your job. Polite and discrete use of your smartphone or a video camera to video the circumstances surrounding the offence is appropriate.

Get their car in the video too. It’ll have the registration number. We’ll identify the time, the place and the circumstances from that because the police will later give evidence about it. Check the weather conditions such as temperature and rain. That will tell us whether there are icy conditions or whether it’s better than that. Video the actual road conditions too. Video the police officers on the roadway. So we can see their position with your video, the general road conditions, which will just allow us to see the traffic flow and the level of traffic flow when you’ve been stopped.

All of that can be really important, particularly in dangerous driving or careless driving. As I say, be discreet with what you’re doing. You are perfectly entitled to video; you’re entitled to video even the process of discussing with the police officers what’s happening, but don’t get into an argument about that whole situation. If they’re demanding that you stop, and if they do video activity, just tell them that you would like to refer to that at a later stage. So that’s why you’re videoing. And keep it polite, simple, and straight forward.

Don’t wait for the case papers to come in. Don’t wait for a citation to arrive at your door; speak to a specialist lawyer as soon as you can sit down with him or her and find out if there’s anything else required to be obtained at that time. Sometimes, in particular with dangerous driving or careless driving cases, it’s worth having your case examined by an expert.

Sometimes it’s worth having your vehicle examined for damage and for an indication of what the damage was. And that’s the time to preserve that type of evidence. So speak to a lawyer as soon as you can. They’ll give you some advice. It’s usually free in the early stages, so it’s not going to cost you anything.